The products are as follows: 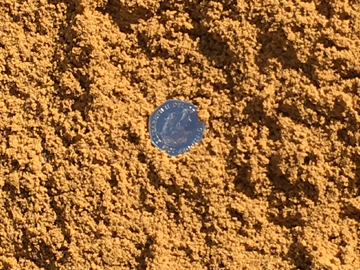 BS EN 13139, also known as soft sand due to its fine rounded particles. Typical use is for the production of mortar for bricklaying and block work. Produced at our own quarry. 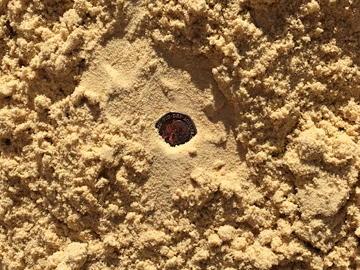 Finer grade than building sand. Typical uses are for industrial block and asphalt production. Produced at our own quarry. 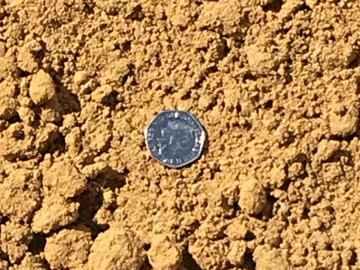 A fine grade as dug sand. Typical use as a trench fill in utility works. Produced at our own quarry. 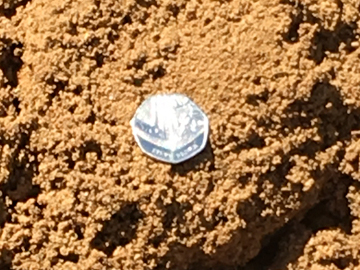 Typical use as a fill material. Produced at our own quarry. 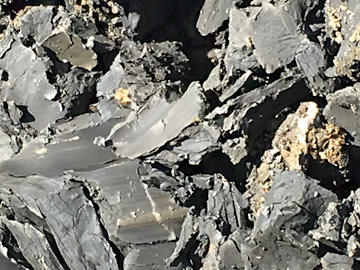 Typical use in sea and river defence works and as a fill material. Produced at our own quarry.

Complying with BS3882 and CLEA limits on heavy metals and hydrocarbons. Used in a variety of planting and landscaping applications due to its loamy, water retentive nature. The soil is commonly used to build up flower borders or create new beds. 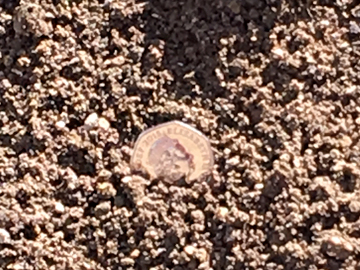 General purpose topsoil that has been screened to remove larger particles. Screened top soil is suitable for turf laying and garden borders. 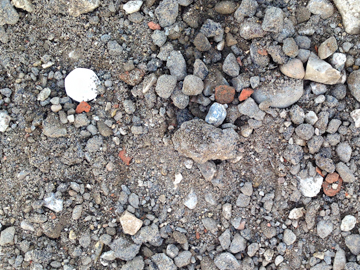 Crushed, screened materials produced by our state of the art recycling plants, situated across Kent. 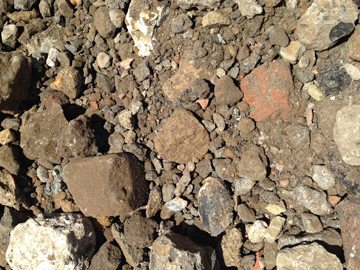 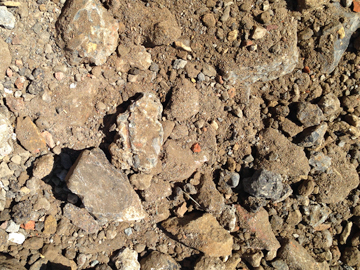 Finer Capping Layer used in the same applications as 6F5 but with a finer grading. Generally 50mm to dust and evenly graded. 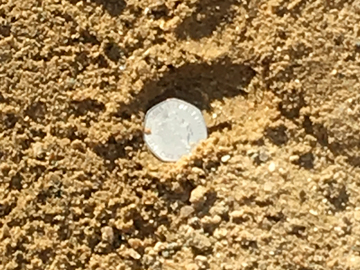 Sourced from sand & gravel pits and wharves and generally varying in colour from yellow to brown dependent on the source of supply.Nominally 0-4mm in size. 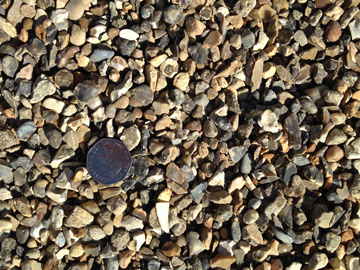 A mixture of rounded and angular gravel, varying in colour and shape dependent on source. Used in construction and domestic applications such as footpaths, pipe bedding, drainage, planting borders and hard landscaping. 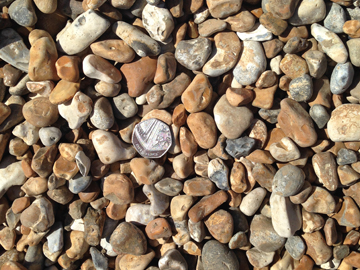 An effective driveway gravel also used for footpaths, pipe bedding, drainage, planting borders, hard landscaping and as a low maintenance alternative to grass. It can also vary in colour and shape dependent on source. 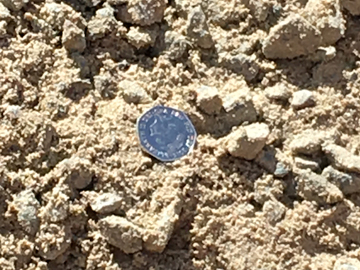 A mixture of Sharp Sand and 20mm gravel for use in standard concrete mixes. Widely used in construction and domestic applications. 20mm Ballast is not suitable for drainage due to its high fines content. 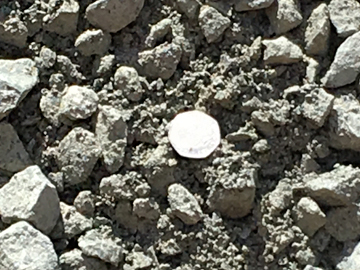 Type 1 must be of a crushed nature to provide a stable sub-base for road surfaces and pathways. The mixture of solids and fines ensures minimal voids in the sub-base material when compacted, giving a strong load bearing layer with a suitably flat surface.

Some of the services we offer: